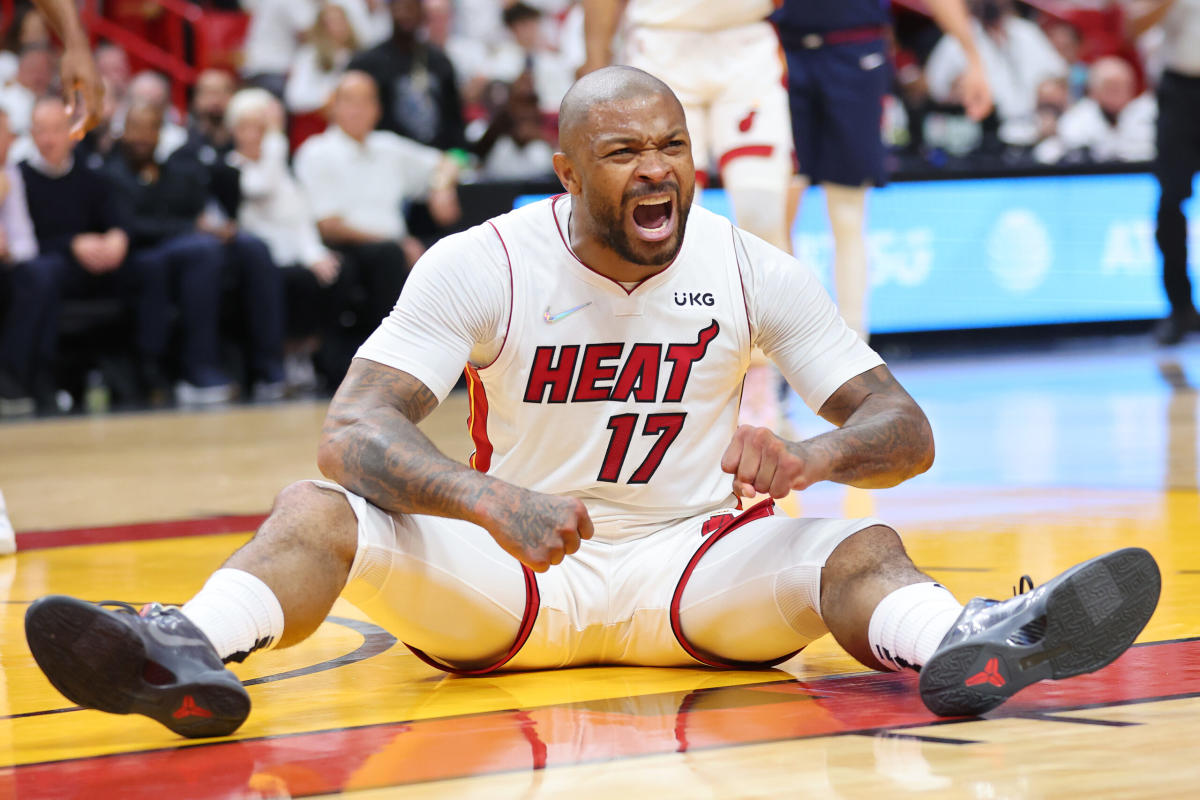 The Philadelphia 76ers acted very quickly at the outset of free agency back on June 30 when they brought in PJ Tucker on a 3-year deal roughly five minutes into free agency. Considering the quick nature of the agreement, it raised eyebrows around the league.

Shortly thereafter, the league began a tampering investigation into the Sixers for the Tucker signing and the money James Harden gave up in order to acquire Tucker so quickly.

NBA commissioner Adam Silver spoke at the Board of Governors press conference on Wednesday and he was asked for an update on the investigation into both the Sixers and the New York Knicks for tampering.

The statuses of those investigations are ongoing. Hopefully they’ll be wrapped up in the next few weeks.

I think what prompted them was sort of just the tick-tock chronology around sort of when signings are permissible and the announcements of those signings and the information that came out about them, which was cause for the league office to investigate.

Silver did add that there was not a complaint from a team to the league about the signing of Tucker.

With training camp set to open on Sept. 27 for Philadelphia, now would be the time for the league to begin wrapping up offseason business for the Sixers and let them move forward with Tucker on the roster.