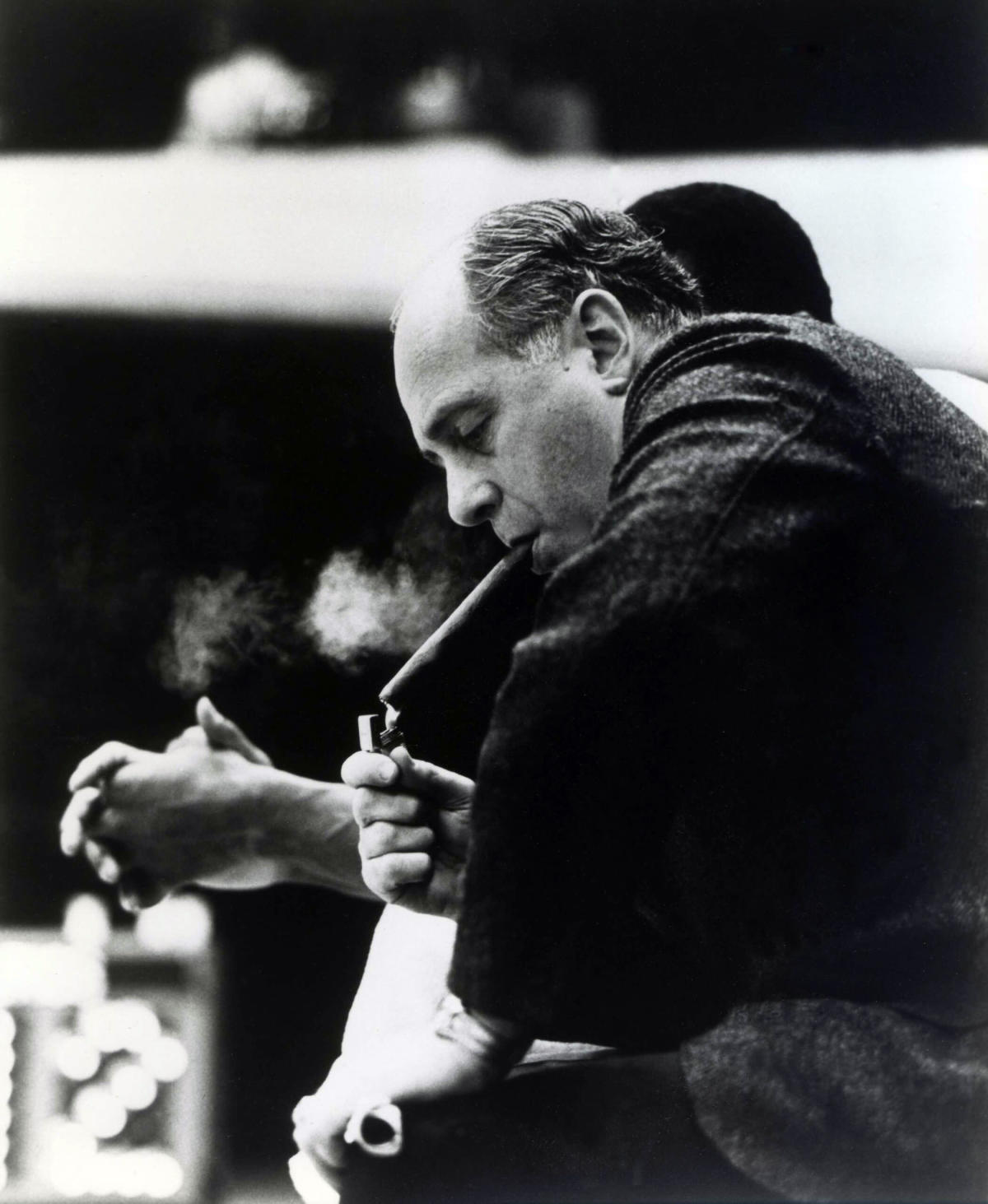 It might not entirely be hate-watching given the substantial role of the Boston Celtics in the new HBO series “Winning Time: The Rise of the Lakers Dynasty” as the Lakers’ primary NBA rival under superstar forward Larry Bird, but plenty of Celtics fans have been tuning in to watch the series unfold.

And a big part of the reason they have been is to see the job actor Michael Chiklis does portraying legendary Boston team president Arnold “Red” Auerbach in the series (spoiler: pretty solid!), set in the 1980s as both the Lakers and Celtics were on the come-up as contenders and rivals again.

Chiklis, who went to Boston University in that era, recently spoke to The Athletic’s Jason Jones on how he managed to recreate that tension between the two clubs and their leaders, and how that stemmed from their different outlooks on the sport.

“Jerry Buss was a businessman who late in his life, relatively, went, ‘I love basketball. I think I’m going to buy a basketball team. I think this is going to be fun.’”

“And I think right away if you’re going to look at something from a point of view and a philosophical standpoint, you have to look at Red and go he must have looked at Jerry Buss and thought, ‘What the hell is this interloper doing? What does he think he’s doing? He thinks he’s just going to buy this?’”

“I’m sure he was very put off by him, at least initially and he underestimated him a bit because of that,” suggested Chiklis.

“Conversely for Buss, it probably lit a fire under his ass to beat Red,” speculated the “Winning Time” star. “That dismissiveness probably made him go, ‘You don’t realize what a competitor I am.’”

“It really set the pick for an incredible rivalry that again was the face of all sports, not just the NBA,” he finished.

We won’t spoil the show for those who have yet to see it, but we are so far fans of Chiklis’ representation of the Celtics legend, even if the script casts him in an understandably nefarious light as the protagonist’s main foil.

The first two episodes are out for your own viewing pleasure, and the third due to be released March 20, so get your cigars ready.