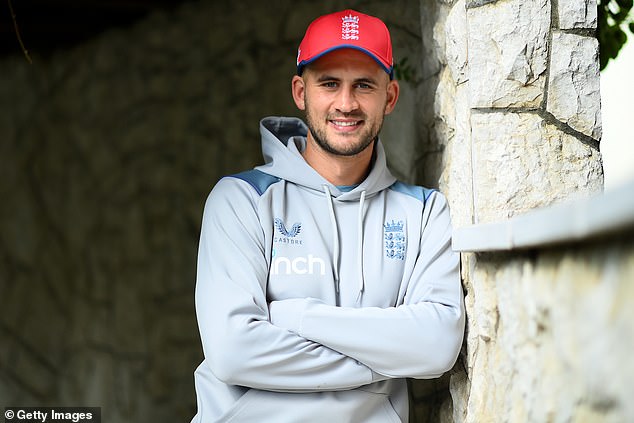 EXCLUSIVE: A failed drugs test meant T20 ace Alex Hales was shunned by England for three years… now, after that ‘extremely painful’ exile, he is out to make up for lost time

Alex Hales resumed his England career this week accepting no one is to blame but himself for the three-and-a-half year chunk that has been taken out of it.

Hales, 33, was axed at the start of the 2019 summer after neglecting to disclose he had failed two recreational drugs tests, a decision that led to then captain Eoin Morgan claiming he had ‘shown a complete disregard’ for team values.

But Hales’s exile ended earlier this month when he was chosen as replacement for the injured Jonny Bairstow for the seven-match Twenty20 series here against Pakistan and the World Cup in Australia next month. 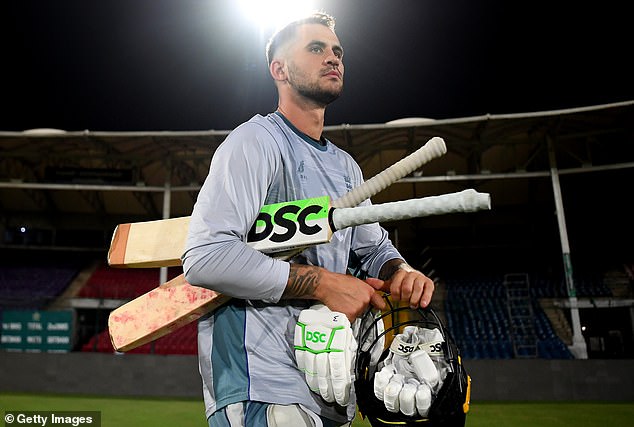 Reflecting ahead of his first training session back in the England set-up and a return to international action at the National Stadium in Karachi on Tuesday, Hales said:

‘At the end of the day, it was my fault, wasn’t it? I was the one who did what I did. I have to hold my hands up. You have to look yourself in the mirror and try to improve as a person and learn from mistakes.’

Hales missed the 2019 World Cup but does not consider watching his team-mates edging out New Zealand in the thrilling Lord’s final that July as the lowest point of his absence. 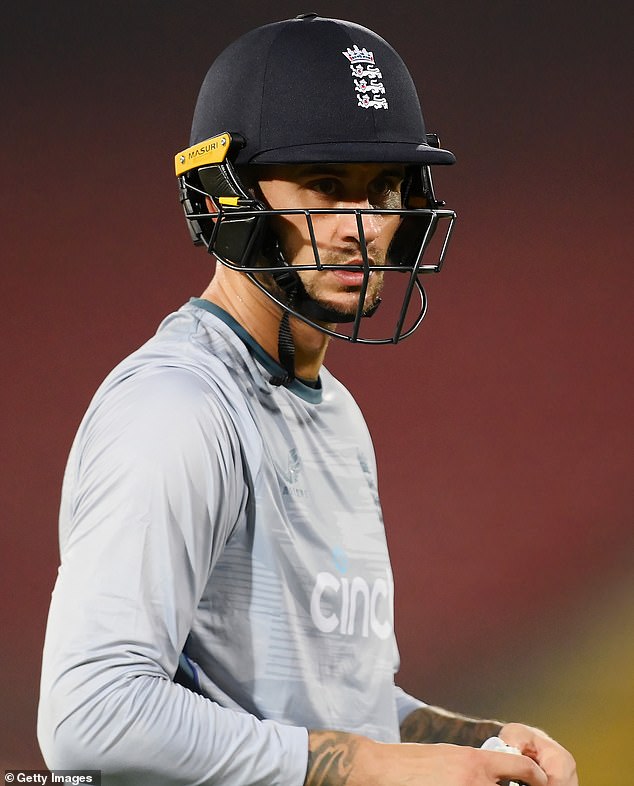 ‘It was extremely painful, for sure. As a cricketer it’s your worst nightmare to be involved in a World Cup squad, missing out on the eve of it and then watching your team,’ Hales said.

‘Obviously, it was brilliant to see the team lifting it but at the same time it eats at you inside that you should have been part of it.

‘The worst feeling was probably on the day (I was axed). I still remember the drive back home that morning from the camp we were in, in Wales. 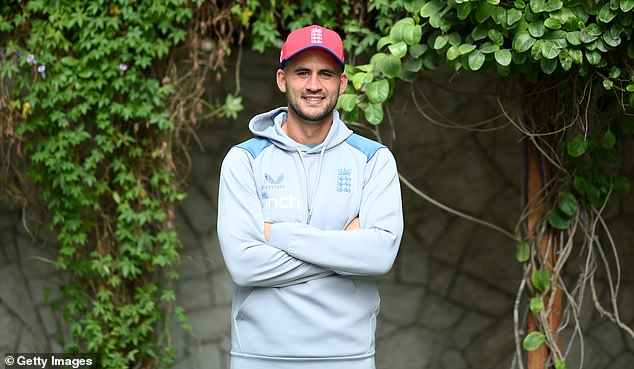 Hales, 33, was given his second chance in the England team after Jonny Bairstow’s injury

‘It was the longest drive of my life, thinking all sorts. You think your career has ended, that’s going to be it, and that was a really tough day. From then, the only way was up.’

Why Alex Hales is back in the England fold

Ashley Giles, the managing director who revealed Hales’s fate, is long gone but it was not until the departure of another key figure, Morgan, from the England hierarchy this summer that Hales summoned the courage to challenge his long-term omission.

‘I had nothing to lose, did I? I wasn’t in the squad, and I wanted to know where I stood. I wanted to know if there was a genuine chance of me playing or whether they were just saying it to the media,’ Hales (right) revealed.

‘Australia is a place I feel I can offer a lot both on the field and off the field and I felt like I deserved my spot in that squad if it was picked purely on cricketing merit. So I felt like I had the right to ask why I wasn’t picked. To show that drive, to show the guys that I still wanted to be part of it.

See also  Can they live up to the promise? NSW squad breakdown

‘It looks like it’s paid off and I’m really looking forward to what the next couple of months have to offer.’

Hales missed out on the original squads but received a welcome return call from Key last week, cutting short a planned month-long visit to his South African-based girlfriend Nina.

It came after captain Jos Buttler had canvassed the views of senior players, some of whom had been against his return in the past. 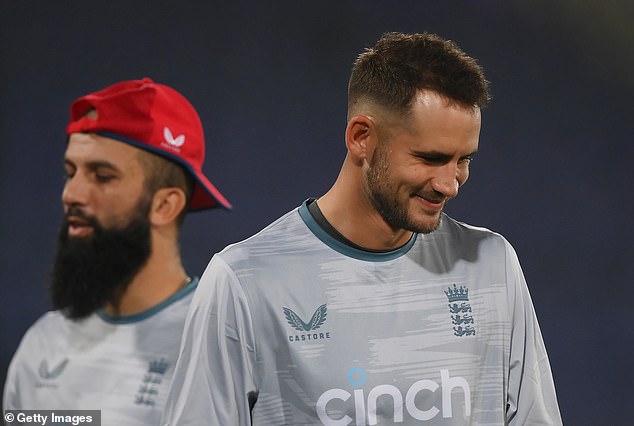 Recently, when Ben Stokes was asked about his relationship with Hales, he would not go beyond saying they shared a desire to win trophies with England.

Hales, meanwhile, remains forward-facing, concluding: ‘I’m treating this as a blank canvas and only looking to the future now.’