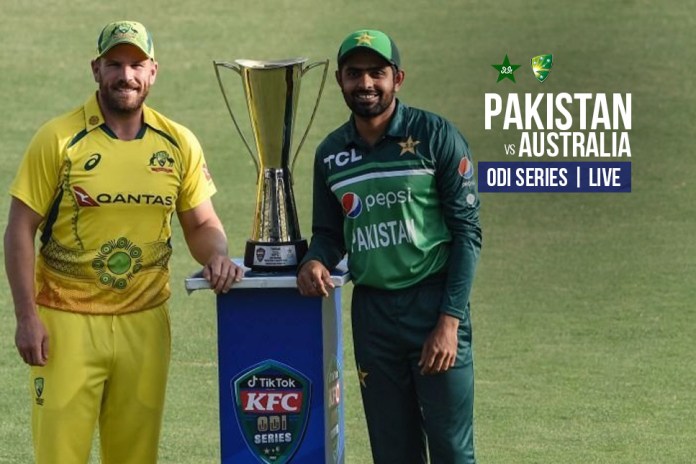 PAK vs AUS LIVE Score: Australia bat first – Travis Head looks like a man on a mission. Wreaking havoc on the opposition he is just scoring boundaries for fun. Travis Head scored a wonderful 50. It has taken him just 32 balls with 9 fours and 1 six. On the other hand, Pakistan would be looking to win the white-ball series and consolidate its position in the ICC ODI World Cup. Follow PAK vs AUS Live Updates on InsideSport.IN

Crucial ICC Cricket World Cup Super League points will be up for grabs in the ODI series, with Pakistan looking to move up the table. The hosts are currently placed 10th in the standings with 60 points from nine games, and should they be swept in the series, it could possibly see them scrambling for automatic qualification for the World Cup next year in India.

Playing at home and at full strength, Pakistan will not have a better chance to scale up the table and will be looking at the ICC ODI Player of the Year and captain Babar Azam to lead the way against the Aussies.

Australia too are precariously placed in CWCSL standings, currently placed 7th in the table with 60 points from nine games. They come into the series after a long lay-off from ODIs – they last played West Indies in July 2021.

How great was that!

Our Aussies seal a 115-run victory to win the series and claim the inaugural Benaud-Qadir Trophy! #PAKvAUS pic.twitter.com/otcq5X7XG5

The last time the two sides faced off in the bilateral series was in March 2019, when Australia whitewashed Pakistan 5-0 in the UAE. Bar the last two games which were close, the visitors registered convincing victories in the rest of the games. Aaron Finch led the way with 451 runs in the five matches.The two sides then clashed in the 2019 ICC Men’s World Cup in Taunton. On the back of David Warner’s century, Australia posted a massive total of 307. Despite the lower-order resistance, Pakistan fell short in their chase and were bowled out for 266.

Australia captain Aaron Finch: “It’s a great opportunity for guys to put their hands up and really build a case for their long-term spot in the squad. The excitement of having a younger side is huge, as well. It’s about guys taking their opportunities when they present themselves. There’s going to be difficult times throughout the series, but really excited for these guys to get an opportunity.” 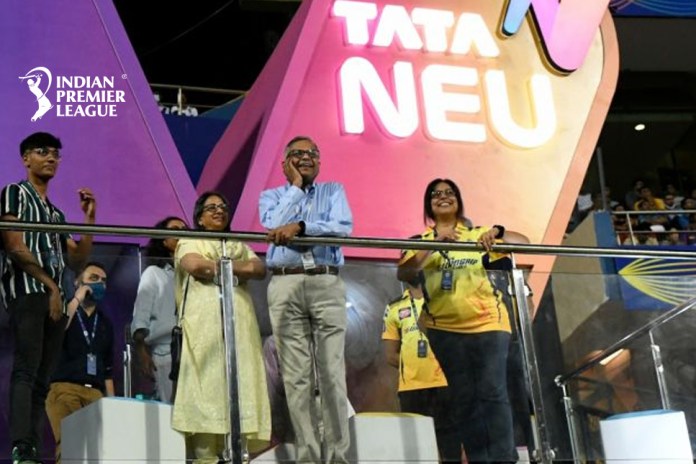