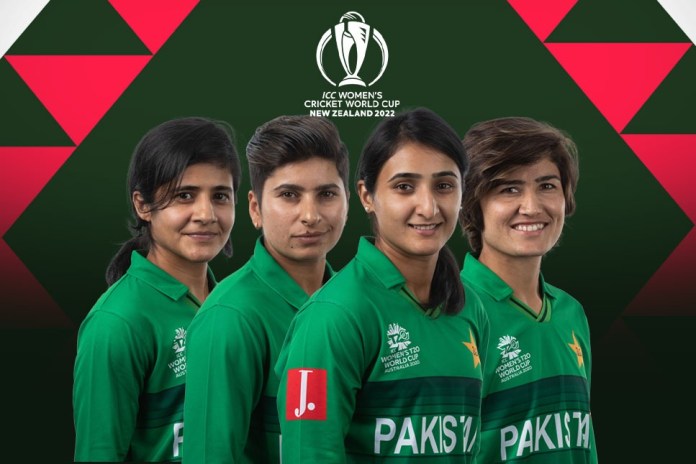 IND W vs PAK W: Five Pakistan players India should be worried – India women are set to face off against Pakistan Women in the ICC Women’s World Cup match on Sunday (March 06). Ahead of the mouthwatering clash, the Mithali Raj-led team should watch out for five players from Pakistan, who could pose a huge threat. Follow IND W vs PAK W Live for further updates on InsideSport.IN.

Pakistan have some quality players such as Bishmah Maroof, Javeria Khan, Aliya Riaz, and Nida Dar. These four players form the core of the team. All these four players can win matches on their own.

Pakistan captain Bismah Maroof is back after going on maternity leave. She is the team’s best batter and one of the experienced players. It was under Maroof’s able leadership that Pakistan started to win against big teams like South Africa and West Indies. There is always a sense of hope when she is at the crease. The batter has played 108 matches and has scored 2602 runs.

The southpaw is a good maneuver of the ball and can bat for long periods. India needs to get her wicket early. 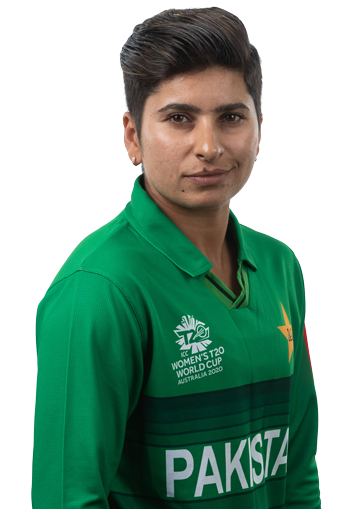 Talismanic all-rounder Nida Dar is the team’s heartbeat. The veteran is an impact player with bat and ball. She has also played over seven years and knows to handle pressure situations. The 34-year-old is effective with her off-breaks and lethal with the bat down the order. Dar will yet again have to turn up for Pakistan in the showpiece event. 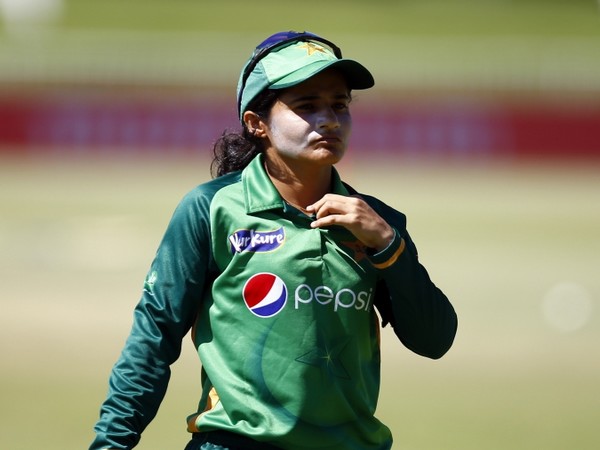 Pakistan vice-captain Javeria Khan is another player who has been solid for the team for the past five years. The right-hand batter has a sound technique and puts a price on her wicket. She is also an excellent leader and a complete team player. She has scored 2874 runs in 115 matches. Often the veteran batter sets the tempo at the top of the order.

Pakistan fast bowler Diana Baig has made rapid strides in international cricket since making her debut in 2015. The right-arm pacer is now the leader of the attack and power play enforcer. She has taken 38 ODI wickets with an economy rate of 4.65. The 24-year-old is also one of the best fielders in the women’s game.

All-rounder Aliya Riaz has become the team’s most dependable player in the past two years. Playing the finisher role she most often than not ensures victory for Pakistan. Riaz is pretty handy with the ball and provides timely breakthroughs in the middle-overs. Riaz’s performances would be pivotal if Pakistan have to progress in the top four stages of the World Cup.