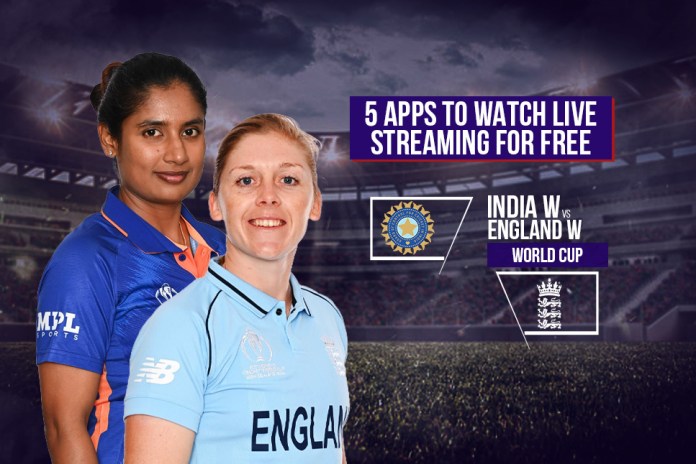 ENG-W vs IND-W Live: 5 Apps to watch Women’s Cricket World Cup, India vs England Live Streaming for free  – England Women will take on India Women on Wednesday (March 16) in the ongoing ICC Women’s World Cup. Defending Champions England have lost three games and are in danger of elimination. On the other hand, India delivered a terrific performance against West Indies and have momentum with them. Follow ENG-W vs IND-W Live Score and ICC Women’s World Cup 2022 on InsideSport.IN.

England needs to win against India to harbor hopes of qualifying for the knockouts. All their three losses against Australia, West Indies, and South Africa have been close ones. They are not able to deliver knockout blows. A loss against India will certainly spell disaster and might possibly end their World Cup dreams. 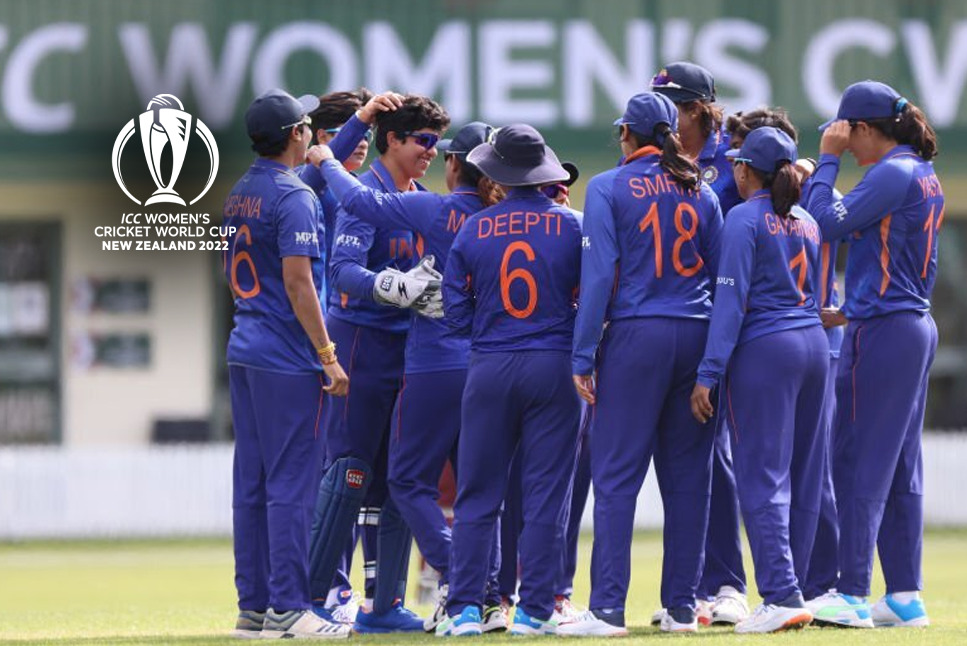 4 Vodafone ties up with Disney+ Hotstar to Live Stream ICC Women’s Cricket World Cup for free for its subscribers: Vi has announced a strategic partnership with the Disney+ Hotstar to launch these new recharge packs with one-year of free VIP membership. Vodafone-Idea confirmed that streaming under this plan is limited to HD resolution at 720p and not full HD+ as it works on the premium plan. The operator clarified that the Disney+ Hotstar VIP membership offers access to Unlimited Live Sports, Hotstar Specials & Star serials before the release. It has also announced to provide access to new Indian movies and Disney+ movies, Hollywood movies as well as Kids content.

If you regularly shop on Flipkart, you may not have realized but you could have been earning SuperCoins. Basically, for a specific amount of money you spend, you earn some coins—every Rs 100 spent on the platform earns you 2 SuperCoins, which you can then redeem later. Head to Flipkart.com and then to the SuperCoin Zone to know the offers. At this time, you can collect a Disney+ Hotstar VIP annual subscription for 399 SuperCoins or a Disney+ Hotstar Premium annual subscription for 1,499 SuperCoins. Depends on how much you have shopped on Flipkart so far, but of you have enough SuperCoins, this could be a good value pick.

Meanwhile, India bounced back in style after timidly losing to New Zealand. The big guns Smriti Mandhana and Harmanpreet Kaur scored centuries against West Indies and helped the team post a huge score. Kaur’s big-hitting was a sight to behold. India needed her fire and so far she has performed well in the showpiece event. All-rounder Sneh Rana was also superb with the ball.

India would be hoping to show the same intent and consistency against England. A win against them will be a massive confidence booster for the side.

Women’s World Cup 2022: Smriti Mandhana lauds Harmanpreet Kaur, says ‘She does well when she has her back to the wall’

The pitch in Mount Maunganui historically aids bowlers more than the batters. Run-scoring has not been easy. Teams winning the toss might fancy to bowl first.