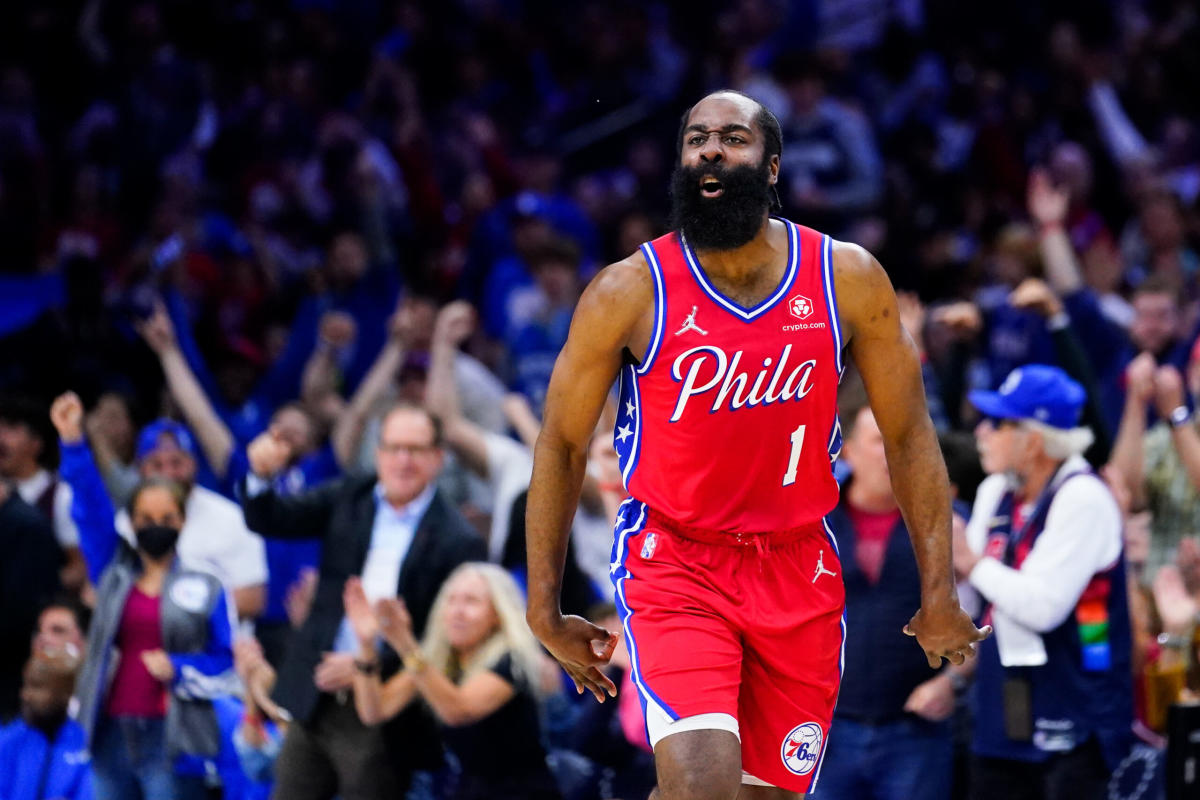 The Philadelphia 76ers figure to be one of the best teams in the league as they are led by elite talents in Joel Embiid and James Harden. They are flanked by a rising star in Tyrese Maxey and a strong supporting cast as they prepare to chase down a title.

With training camp set to open on Sept. 27, the focus is now looking ahead to the upcoming season as Philadelphia begins another title chase in the 2022-23 season. Here are three questions they must figure out as they move forward:

The Sixers were one of the worst rebounding teams in the league in the 2021-22 season and that allowed opponents to have a lot of transition opportunities and they were not able to really keep up in that department. The additions of PJ Tucker, Montrezl Harrell, and De’Anthony Melton should help, but the rebounding will be something they will have to figure out going forward.

See also  Can Boston bounce back after blowout?

There are a lot of great things Harden and Maxey can do on the basketball court. Defending the perimeter is not up there in terms of their strong suits. While Melton will also help in this area as will Danuel House Jr., the question of perimeter defense will have to be answered at the end of games where Harden and Maxey will certainly be out there closing games.

The question of decline

The question of age and decline has to be at the forefront for Philadelphia. Harden just turned 33 and he is still recovering from a hamstring injury so there is no guarantee that he has the same burst when he goes to the basket. As for Tucker, he is 37 and that is ancient in NBA years. The one thing about Tucker, however, is that he is a fighter and he will be looking to prove a lot of people wrong. The play of Harden and Tucker will be something to keep an eye on.