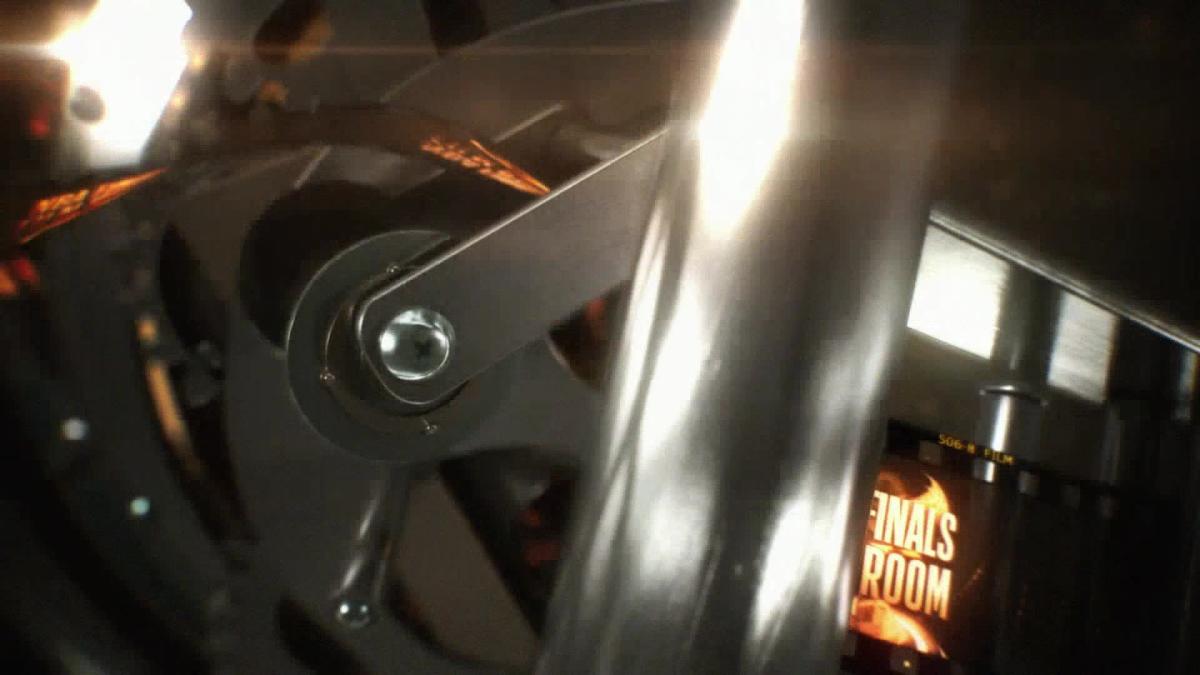 Overlooked no more, Brown shines for Celtics in Finals

BOSTON (AP) There was a time when the narrative surrounding Jaylen Brown was that he was a redundant player on a Celtics team shaping its identity around budding superstar Jayson Tatum. Cries to jettison the third overall pick of the 2016 draft only grew louder after a tepid 18-21 start to this season under new coach Ime Udoka that had veteran Marcus Smart calling out the Celtics’ young stars. Six months and a run to the NBA Finals later, Mr. Expendable is suddenly Mr. Indispensable as the Celtics pursue their 18th championship. 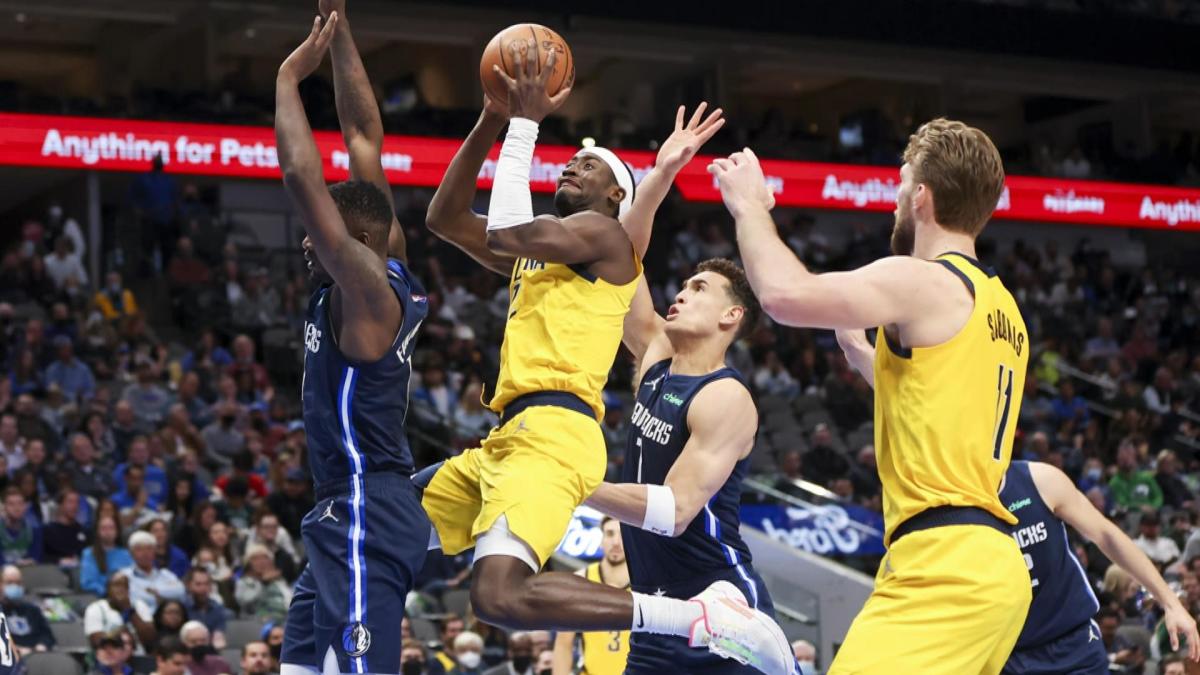 LeVert trade a huge win for his managers 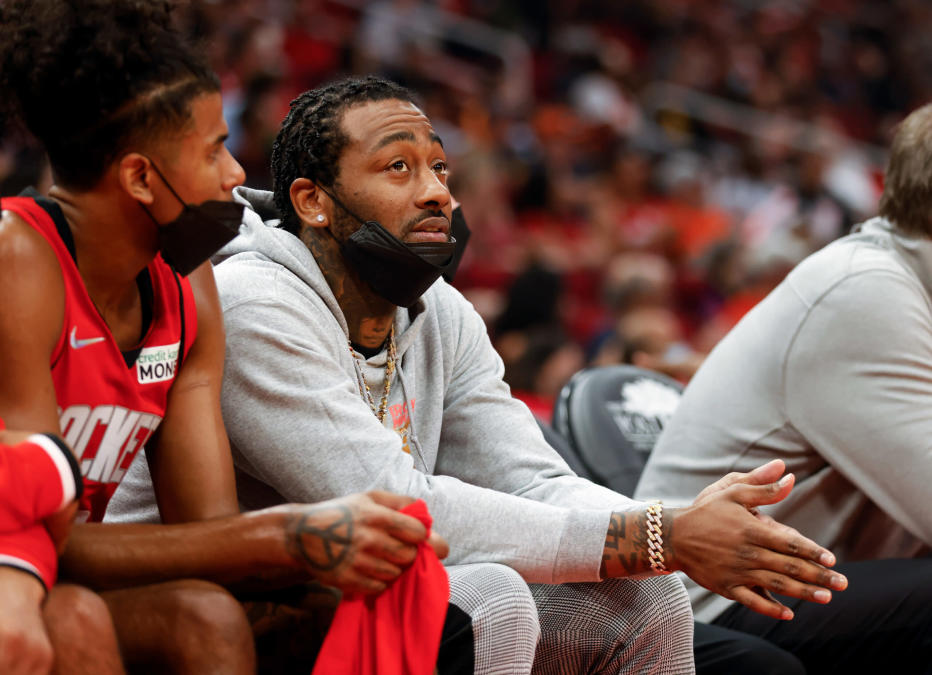 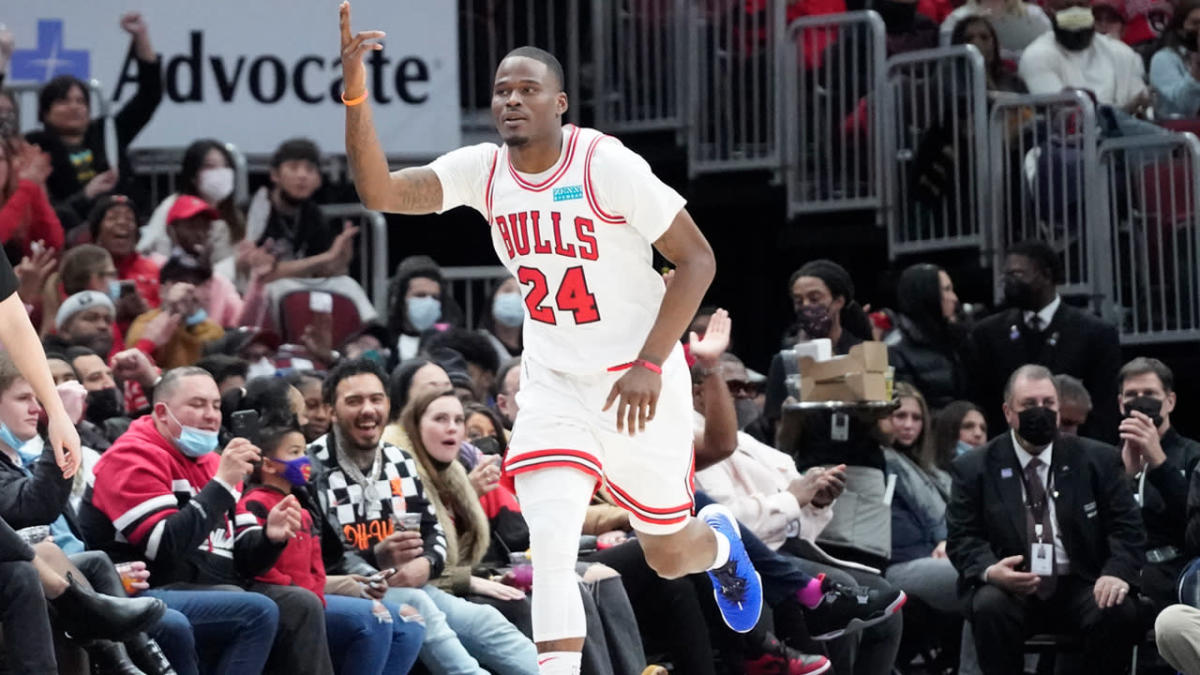