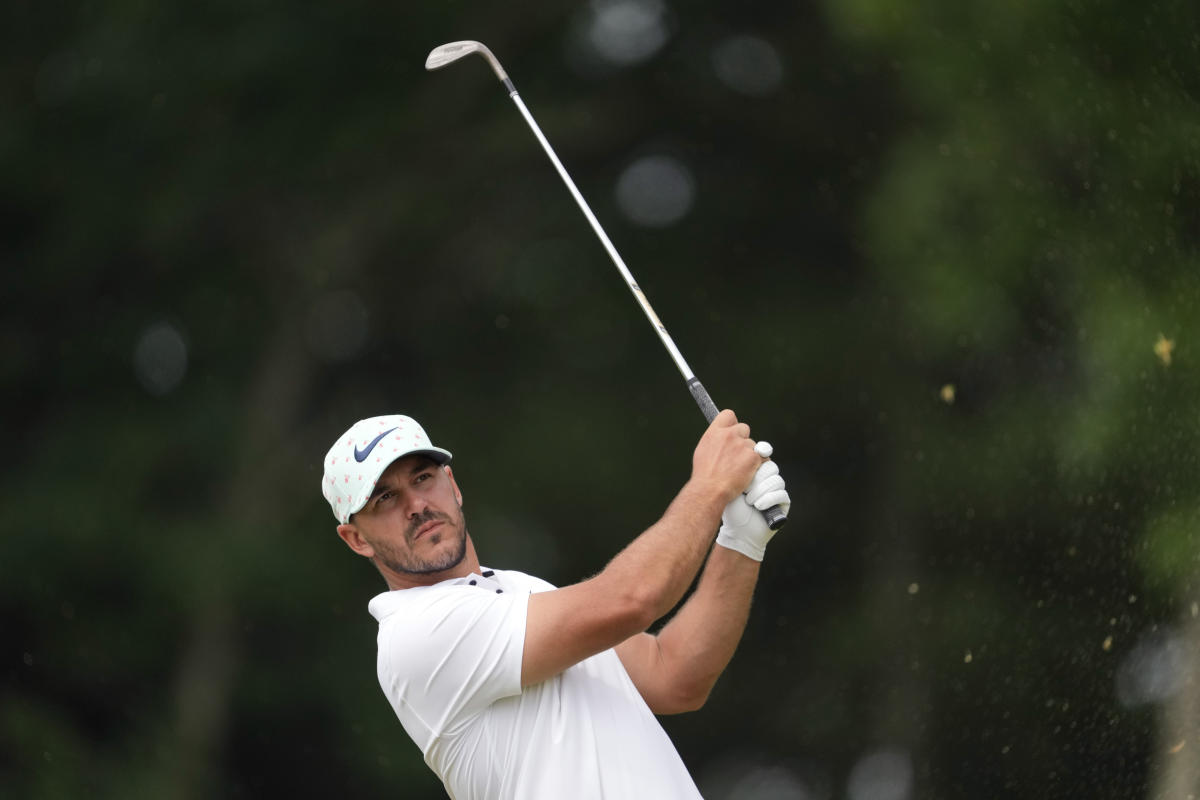 Brooks Koepka likes to boast about his honesty. He takes as much pride in being bold and blunt as he does in his remarkable record in the major championships. He does not shy from criticism if he feels it is warranted. Koepka once accused Patrick Reed of cheating by “building sand castles” in a waste … Read more 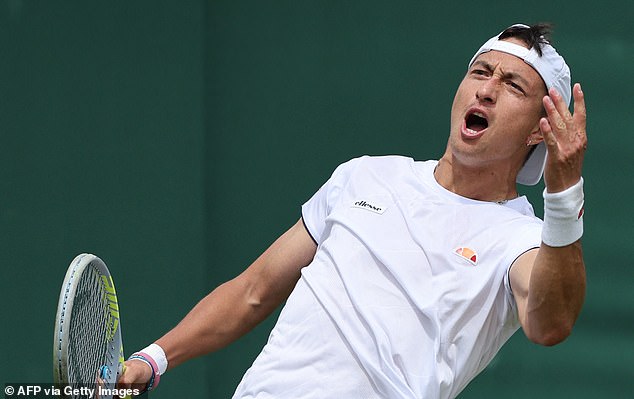 All of a sudden, every step on this remarkable ride means rather more. For Ryan Peniston, for his future housemate and for all those being swept along. To think this 26-year-old from Essex had toiled for so long without anyone taking much notice. Now, after his fantastic run on the grass continued with a 6-4 … Read more

99th over: England 327-5 (Sciver 118, Davidson-Richards 107) Sky tell us that the only other English player to both take a wicket and score a century on debut was WG Grace, so ADR is in decent company here. Sciver takes two to midwicket, then wallops down the ground; Bosch gets a hand on it, so … Read more 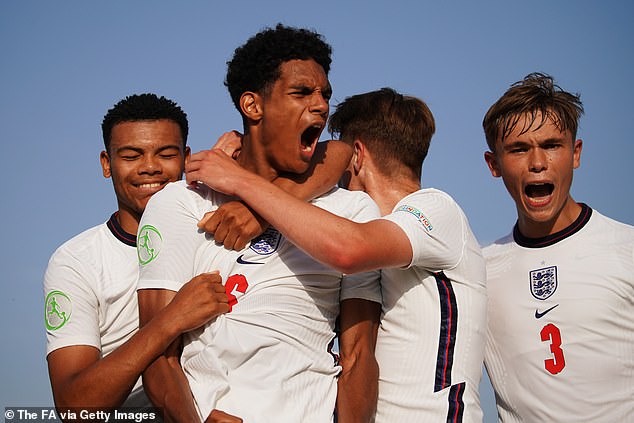 England U19 2-1 Italy U19: Jarell Quansah nets late winner as Young Lions come from behind to reach European Championships final Italy awarded penalty after Brooke Norton-Cuffy fouled Fabio Miretti  Matthew Cox got a hand to Miretti’s spot-kick but couldn’t keep it out  Alex Scott powered a header beyond the keeper from Alfie Devine’s corner … Read more 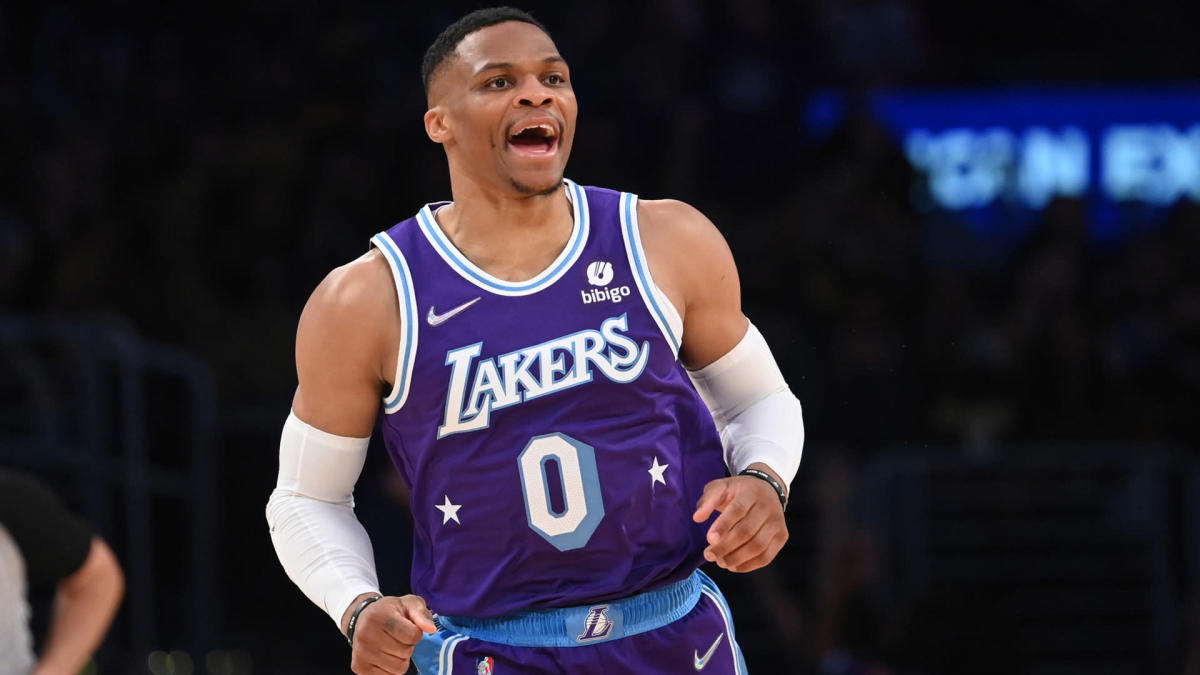 Russell Westbrook to pick up massive player option: Report originally appeared on NBC Sports Bayarea Russell Westbrook is staying in Los Angeles. Westbrook plans to exercise his $47.1 million player option to return to the Lakers for the 2022-23 season, ESPN’s Adrian Wojnarowski reported on Tuesday morning. Next season is the fifth and final year … Read more 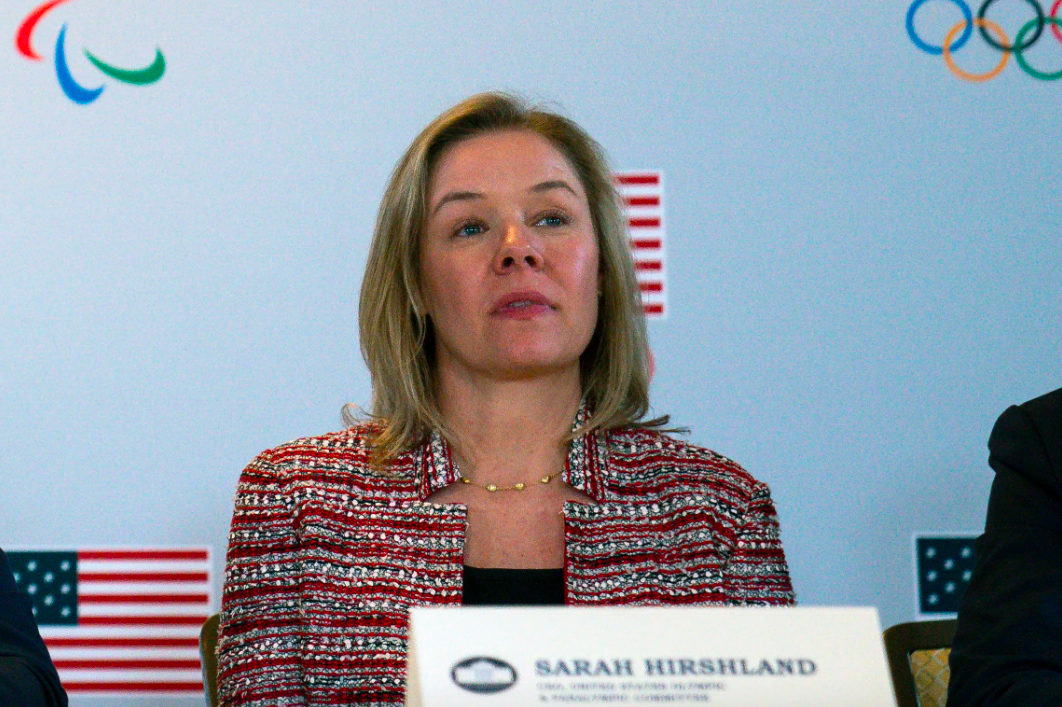 As the controversial Saudi-funded LIV Golf league plays its first tournament in the United States later this week near Portland, Oregon, U.S. Olympic and Paralympic Committee CEO Sarah Hirshland confirmed Monday to USA TODAY Sports that her husband, Keith, a veteran golf television producer, is “a contractor for LIV.” When asked about her husband’s role … Read more

Wimbledon is testing the use of plastic grass in an attempt to bring lawn tennis to the world, an expert has said. Neil Stubley, Wimbledon’s head of courts and horticulture, said officials were piloting the weaving in of artificial fibres with real grass to be able to recreate the surface in different climates. Hybrid grass … Read more 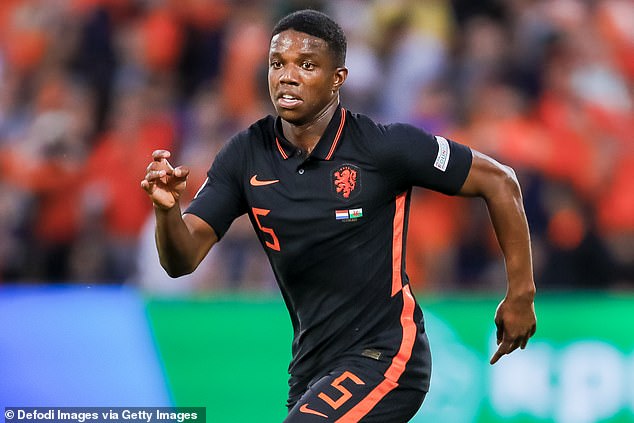